WAR REVIVAL
201 Willow Drive
Somerset, KY 42503
1-606-271-0503
WAR DRUMS ®
And the Lord shall be seen over them, and his arrow shall go forth as the lightning: and the Lord God shall blow the trumpet, and shall go with whirlwinds of the south. Zechariah 9:14
© MMXVII Marvellous Works © MMXVII Billy Arnett Music BMI, Inc. All rights reserved.
Thank You Lord

Posted by Billy and Dana Arnett on March 17, 2018 in Uncategorized |No Comments

And this man shall be the peace, when the Assyrian shall come into our land: and when he shall tread in our palaces, then shall we raise against him seven shepherds, and eight principal men.

The “Time of the Heathen” is rapidly approaching, and the persecution of the church is going to take the faithful by storm.

The fourth kingdom of Daniel will make war against the saints and overcome them, and the “Assyrian” will come to power.

But God has sent His son, Jesus Christ, the Prince of Peace, to defeat the Assyrian. The wicked one is coming and will tread in our palaces, places of government and religious authority.

God is preparing seven shepherds and eight principal men to reassure the people of God to have faith in Jehovah, trusting only in Him, and just as He did in the days of Hezekiah, God will miraculously deliver his children from the enemy.

These seven shepherds and eight principal men are being prepared, even today, for what is soon to come. 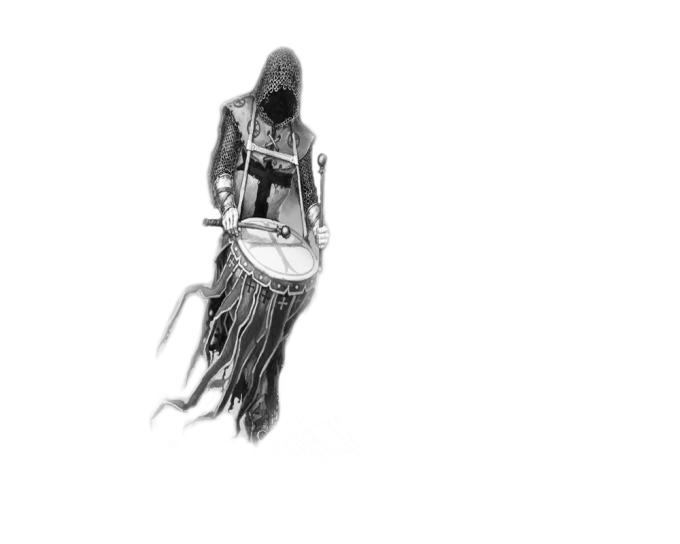